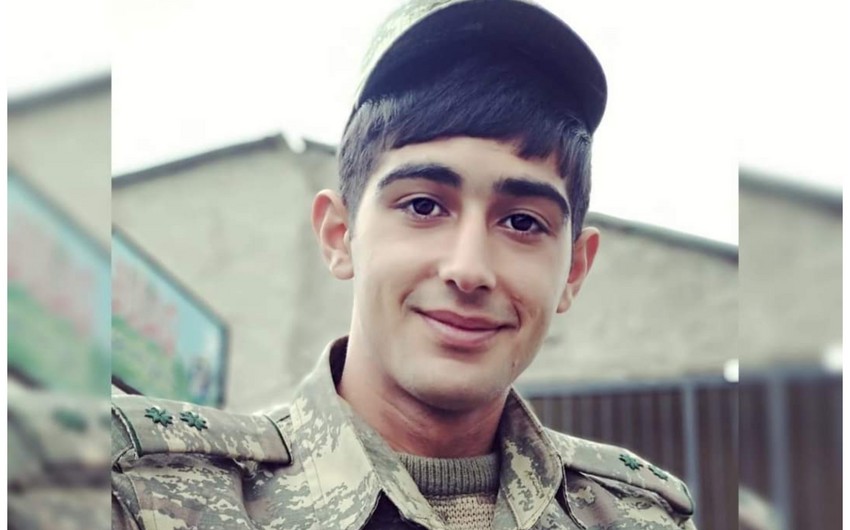 The body of a martyr, a serviceman of the Azerbaijani army, has been found.

Report informs that the body of Lieutenant Shukurlu Elvin, who was reported missing for some time, is being delivered to Shilavanga village of Jalilabad district, where he was born.

The farewell ceremony will take place in the house where he lived. Then, the martyr’s body will be delivered for burial to Baku, where his family lives.

Lieutenant Elvin Shukurlu (born 1997) fell a martyr in the first days of the Second Karabakh War.

There had been no news of him since early October.

The film crew of ‘O Kanal’ of Bosnia and Herzegovina has visited Azerbaijan’s Aghdam district,…

President Aliyev to Iranian Journalist: “It is easy to accuse someone..” – VIDEO

During the press conference for local and foreign media representatives held on Feb. 26, 2021…