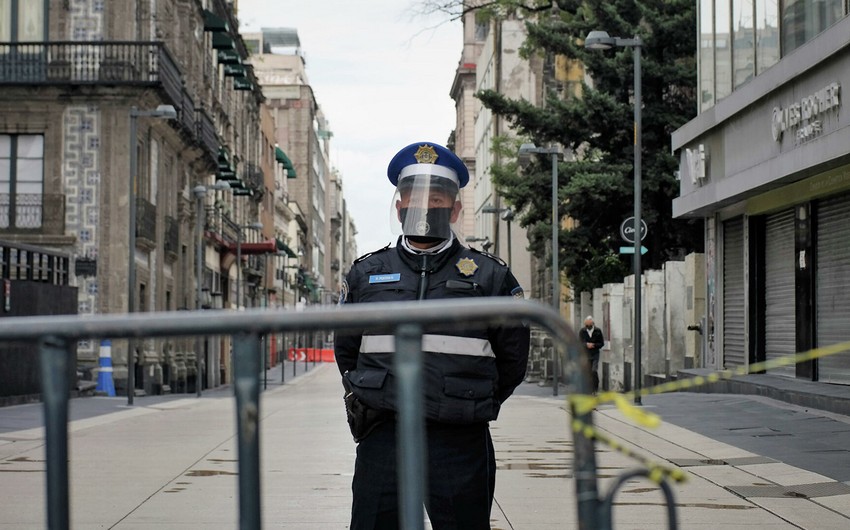 The bodies of nine people were found in a van in the state of Michoacan, Mexico, and authorities have launched an investigation, Report informs referring to RIA Novosti.

The bodies were found in the municipality of Zitacuaro. Specialists from the Crime Investigation Department arrived at the scene, who confirmed that the vehicle contained the bodies of eight men and a woman, presumably with gunshot wounds. They were handed over to forensic scientists to establish the cause of death. The identities of the victims are not known.