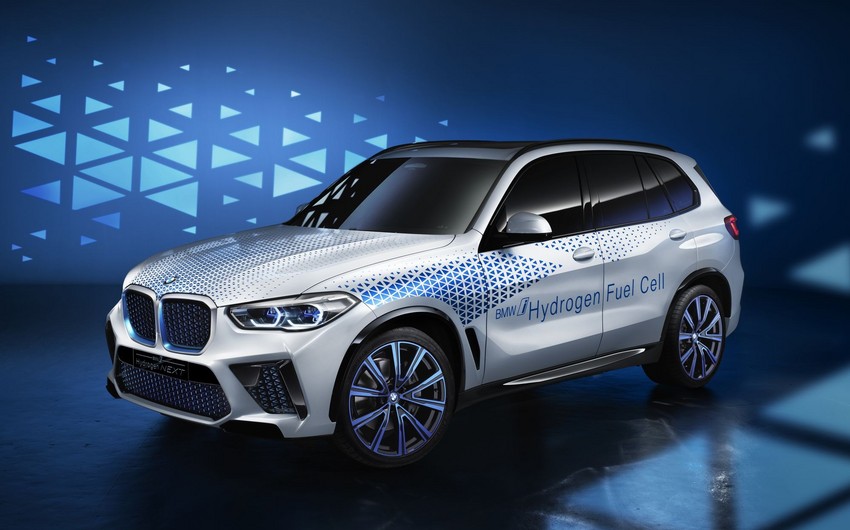 BMW unveiled the fuel cell iX5 Hydrogen concept car at the International Motor Show Germany in September 2021. Small-scale production of the sport utility vehicle will begin before the end of 2022, the company had previously announced.

FCVs can be refueled in three to four minutes — much faster than a battery electric vehicle. Though BMW has not revealed the iX5’s range, the model is equipped with two roughly 6-kilogram tanks to allow for long-distance travel.

The iX5 is based on BMW’s X5 SUV. BMW and Toyota have also jointly developed sports cars since partnering in 2013, released as the BMW Z4 and the Toyota Supra in 2019.