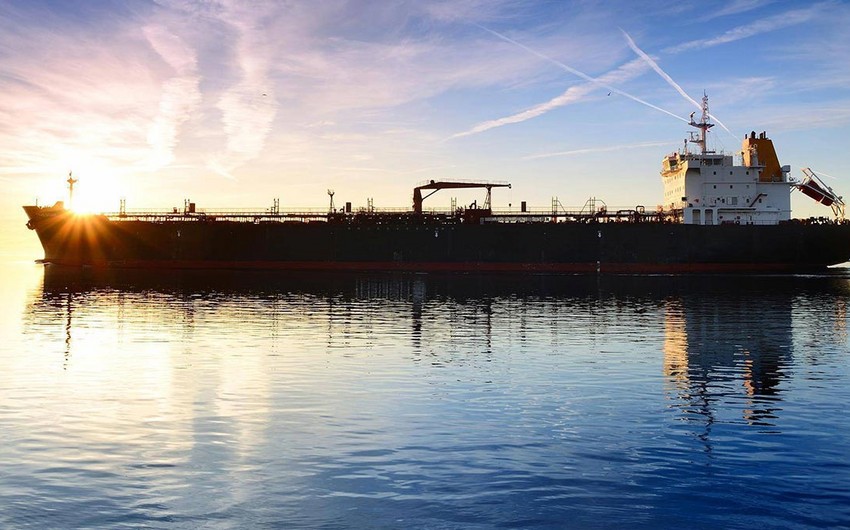 Russian oil cargoes are increasingly disappearing from view in the Atlantic Ocean as sanctions against the nation’s exports ratchet up, Report informs referring to Bloomberg.

In the past 10 days, at least three tankers have vanished from vessel-tracking systems as they approached the Azores, a tiny group of islands about 950 miles west of mainland Portugal.

They probably transferred their consignments onto other vessels. Such transfers didn’t happen there before Russia invaded Ukraine, let alone out of view of satellite monitoring.

It’s not clear why the ships have gone dark – it could be that some buyers want to conclude their purchases as privately as possible. The European Union instituted a ban on Russian oil buying that fully enters into force only in December.

Some Russian cargoes are also starting to disappear from view while en route to Asia.

Ship-to-ship transfers are commonplace in the oil market and Russian cargoes have for years been switched off the coast of Denmark and more recently in the Mediterranean and even off the Azores.

What’s less regular is for them to disappear from view. That’s a tactic that has often been used for sanctioned flows from the likes of Iran and Venezuela.