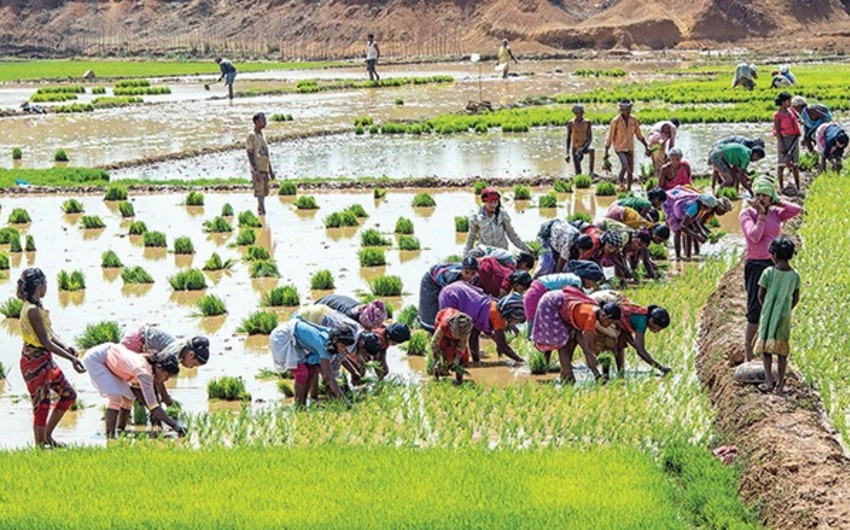 Total rice acreage in the South Asian nation, the world’s second-biggest grower, has fallen 12% so far this season, according to the farm ministry. The crop is faltering at a time when rampant food inflation is hurting economies across the world, and is set to affect billions of people that depend on the staple. India accounts for about 40% of the global rice trade.

Traders are worried that the possibility of a decline in rice production may prompt the government to restrict exports. India prohibited wheat shipments in May saying that the food security of the nation was under threat, after a record-shattering heat wave damaged wheat yields in several states. India has also curbed sugar exports to safeguard its food supplies.