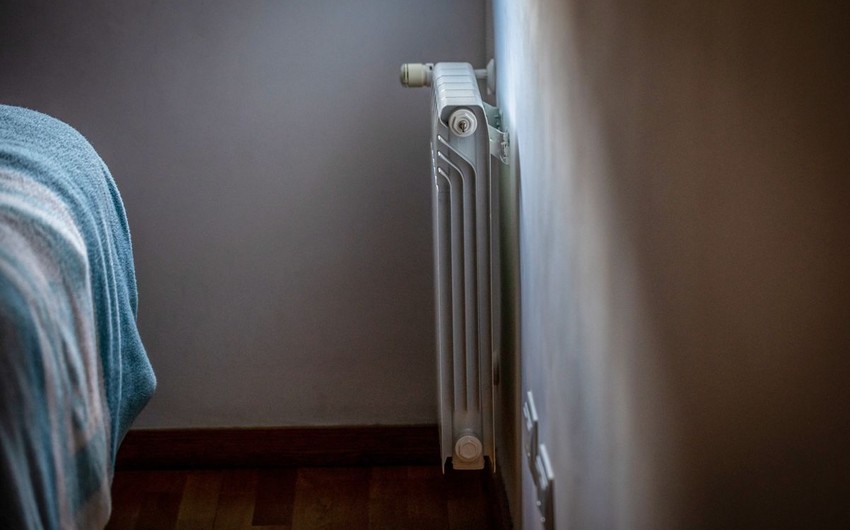 An Arctic chill that’s blowing across western Europe through next week will be the first test of how willing people are to delay switching on the heating in a bid to save energy and ease household budgets, Report informs referring to Bloomberg.

“It will turn even colder early next week as a plunge of Arctic air surges southwards, and a strong northerly wind will accentuate the chilly feel,” according to the UK’s Met Office.

Read more:   Day of Azerbaijan to be held in Minsk ahead of 2nd European Games

The heating season doesn’t officially start until October when temperatures are set to return to normal but it’s a reality-check for the region’s energy-consumption discipline as governments try to cut energy use from all corners of the economy. The European Union is discussing a mandatory power reduction target.