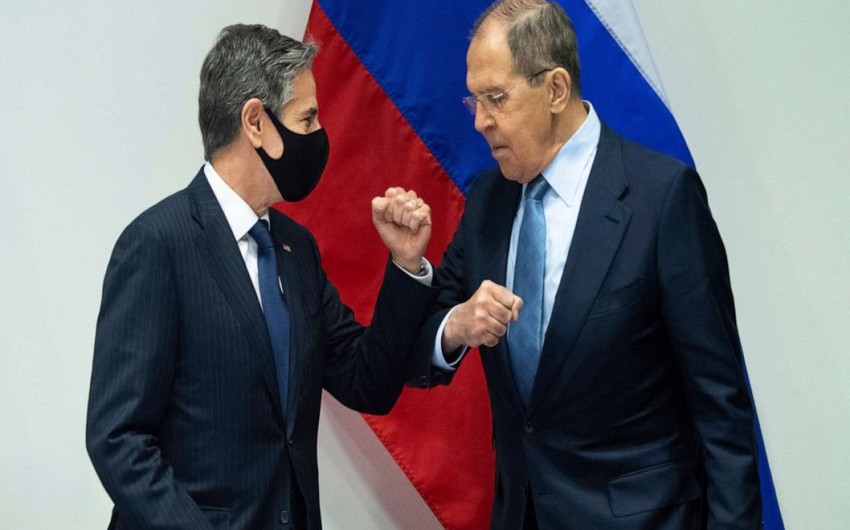 Talks between Russian Foreign Minister Sergey Lavrov and US Secretary of State Anthony Blinken have started in Geneva. During the event, the parties are expected to discuss issues of security guarantees.

Report informs, citing RIA Novosti, that the Russian and US delegations had arrived in Geneva the night before. The talks are expected to last several hours and be followed by separate press conferences of the two diplomats. After that, they are scheduled to meet with the President of Switzerland, Ignazio Cassis, also the country’s Foreign Minister.