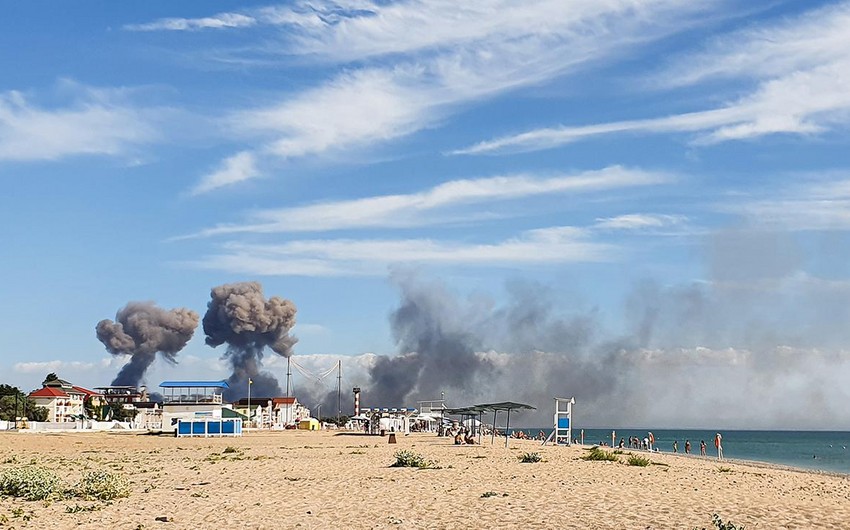 Blasts at the Saky air base in the annexed Crimean Peninsula earlier this month have put more than half of the Russian Black Sea fleet’s naval aviation combat jets out of use, a Western official said on Friday, Report informs referring to Reuters.

“We now assess that the events of Saky airfield on August 9 put more than half of Black Sea fleet’s naval aviation combat jets out of use,” the official said.

The official added that overall, the war was at a “moment of near operational standstill”.