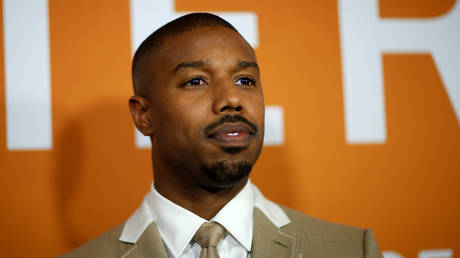 Actor Michael B. Jordan apologized on Tuesday and vowed to rectify the situation after being accused by Nicki Minaj and others of culturally appropriating the name of a Caribbean carnival party for his new rum brand.

Jordan – who starred as villain Erik Killmonger in the 2018 Marvel movie ‘Black Panther’ – announced his new rum brand this past weekend, naming it after the annual Caribbean street party J’Ouvert, which originated in Trinidad and Tobago.

However, the US-born actor soon found himself accused of cultural appropriation by social media users with connections to the Caribbean.

Musician Nicki Minaj, who was born in Trinidad and Tobago, criticized Jordan’s choice of branding in an Instagram post on Tuesday, writing, “I’m sure MBJ didn’t intentionally do anything he thought Caribbean ppl would find offensive – but now that you are aware, change the name & continue to flourish & prosper.”