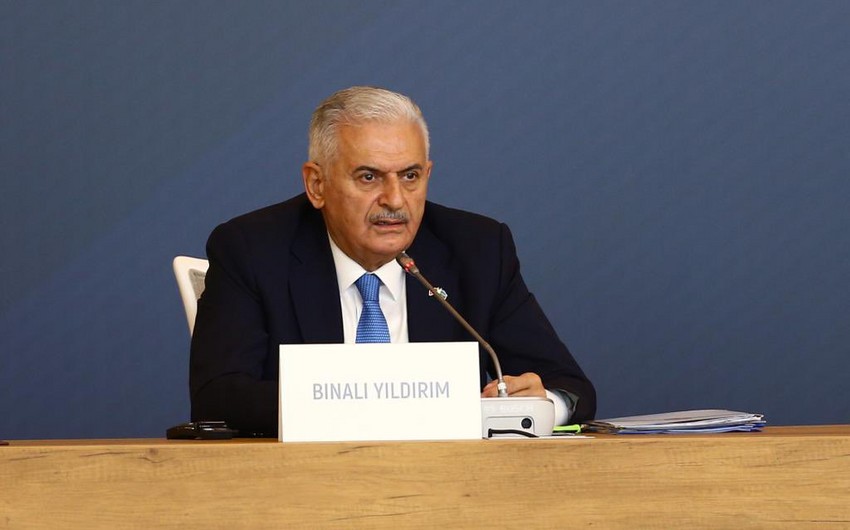 Secretary General of the Center, Rovshan Muradov, said that the Center has become one of the important platforms where issues of concern to the world are discussed: “During the ten years that the center has been in operation, it has organized high-level meetings in countries such as Bulgaria, China, Egypt, France, Greece, Italy, Israel, Jordan, Latvia, Moldova, Poland, Spain, Sweden, Switzerland, Turkiye, Ukraine, and the United States”.