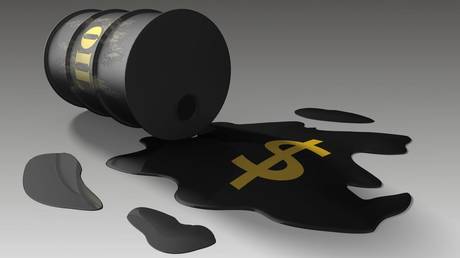 The US oil industry appears to be backing Trump over Biden for reelection in 2020, having donated nearly $1 billion to his campaign compared to only $265,000 for Biden’s campaign

According to the data as of August 2020, President Trump has received $936,155 in contributions from the oil and gas industry, compared to just $265,397 that the industry donated to Joe Biden.

In the previous election cycle, the difference between the Republican and Democratic candidates was significantly smaller. President Trump had received $1.2 million in contributions from the oil and gas industry in 2016, compared to $1 million received by Hillary Clinton.

Topping the list of the oil and gas industry’s contributions to all political candidates and parties in the 2020 election cycle is, unsurprisingly, Koch Industries, according to the Center for Responsive Politics data. Other major contributors include Chevron, Marathon Petroleum, Energy Transfer Partners, ExxonMobil, and ConocoPhillips.

Since becoming President, Trump has shown support to the oil industry and major oil pipeline projects, including by opening more federal areas to drilling and reviving the Keystone XL pipeline project that President Obama had rejected. (RT)