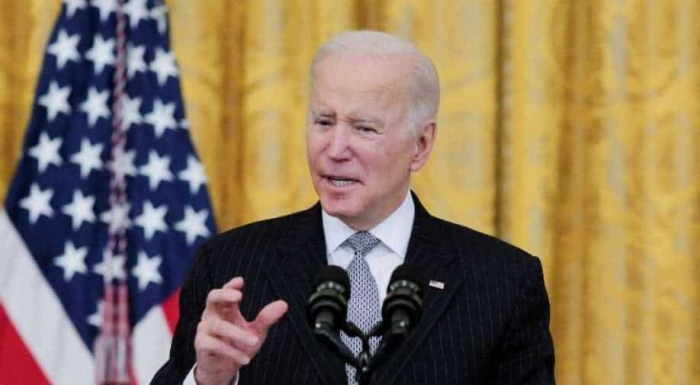 The U.S. president welcomed the applications of Finland and Sweden to join NATO and pledges Washington’s support for these countries against “aggression” during the process, according to AFP.

“The United States will work with Finland and Sweden to remain vigilant against any threats to our shared security, and to deter and confront aggression or the threat of aggression” while their bid is considered, President Joe Biden said in a statement.

“I warmly welcome and strongly support the historic applications,” he said.

Helsinki and Stockholm moved to join NATO in the face of Russia’s invasion of Ukraine, parting ways with their decadeslong military neutrality policies.

The only obstacle before their admission seems to be objections of Turkey – which boasts the second largest military of the alliance – over the Nordic countries’ support for terrorist groups.