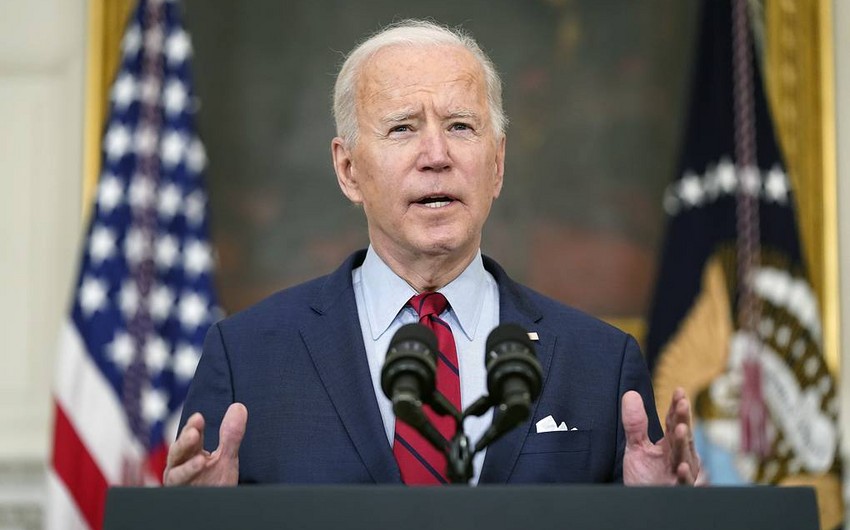 President Joe Biden has signed into law the first major federal gun safety legislation passed in decades, marking a significant bipartisan breakthrough on one of the most contentious policy issues in Washington, Report informs referring to CNN.

The package represents the most significant new federal legislation to address gun violence since the expired 10-year assault weapons ban of 1994 – though it fails to ban any weapons and falls far short of what Biden and his party had advocated for, and polls show most Americans want to see.

It includes $750 million to help states implement and run crisis intervention programs. The money can be used to implement and manage red flag programs – which through court orders can temporarily prevent individuals in crisis from accessing firearms – and for other crisis intervention programs like mental health courts, drug courts and veterans courts.