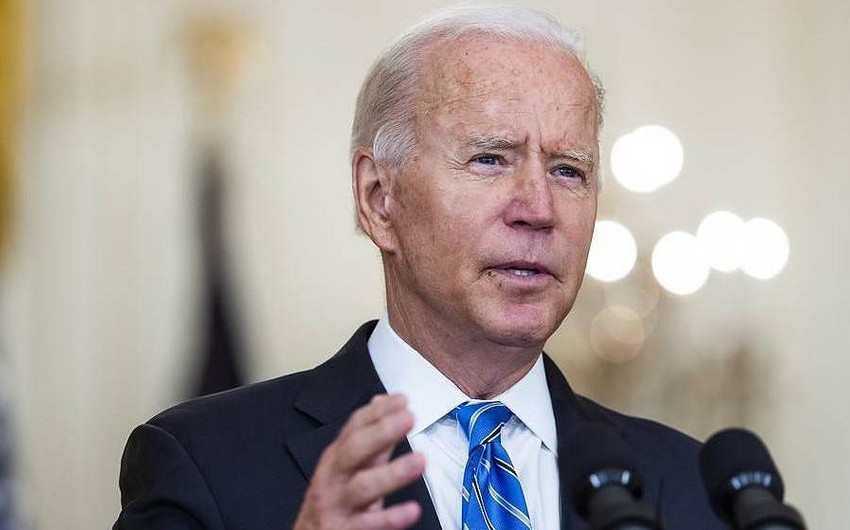 The United States will never give up negotiating for the release of another American detained in Russia, Paul Whelan, President Joe Biden said on Thursday as he announced a prisoner swap involving American basketball star Brittney Griner, Report informs via Reuters.

“Sadly and for totally illegitimate reasons, Russia is treating Paul’s case differently than Brittney’s. And while we have not yet succeeded in securing Paul’s release, we are not giving up. We will never give up,” Biden said.

Paul Whelan, a former US Marine, is serving 16 years in the Russian region of Mordovia on charges of espionage, which he denies. He was detained in 2018 and convicted two years later.

His brother, David Whelan, welcomed Griner’s release in a statement, but said it did not bode well for his brother.

The Biden administration let the Whelan family know in advance that he would not be released along with Griner, David Whelan said.

“That early warning meant that our family has been able to mentally prepare for what is now a public disappointment for us. And a catastrophe for Paul,” he said.

Biden said officials were in touch with Whelan’s family.