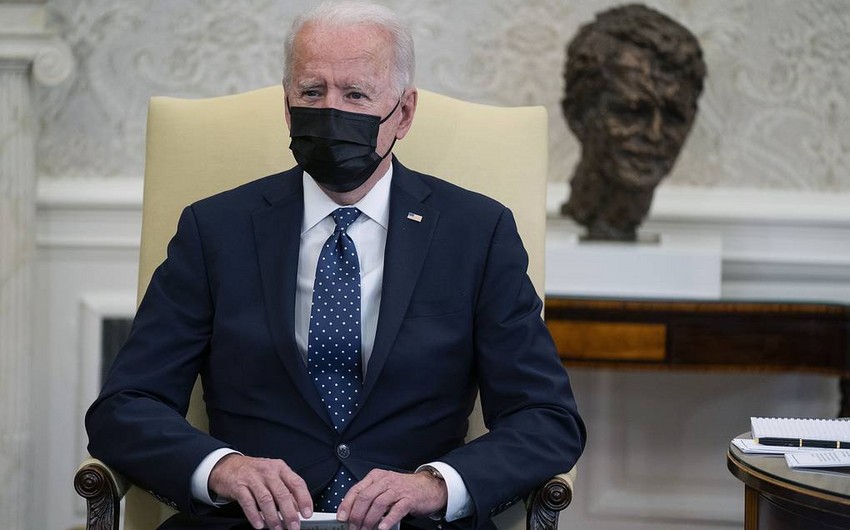 “I’m praying the verdict is the right verdict, which is — I think it’s overwhelming, in my view,” Biden told reporters in the Oval Office. “I wouldn’t say that unless the — the jury was sequestered now and not hearing me say that.”

Biden did not explicitly say whether the “right verdict” is guilty or not guilty. As president, Biden has been careful not to comment on a potential outcome in the former Minneapolis police officer’s trial for murder in Floyd’s death.

Later Tuesday, when questioned to be more specific about what he meant, White House press secretary Jen Psaki argued Biden was not necessarily advocating for one outcome over another.