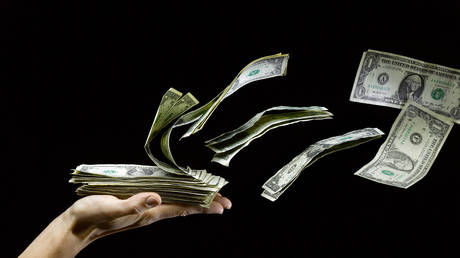 The Inflation Reduction Act signed into law by US President Joe Biden on Tuesday will saddle middle-class Americans with about $20 billion in added taxes over the coming decade, the Congressional Budget Office has revealed.

While Biden promised during his electoral campaign not to raise taxes on the middle class, the Senate voted down an amendment to the bill that would have protected Americans making under $400,000 from increased scrutiny by the Internal Revenue Service. The House approved the Inflation Reduction Act on Friday. The legislation passed both houses of Congress along party lines, with zero Republican support. (RT)