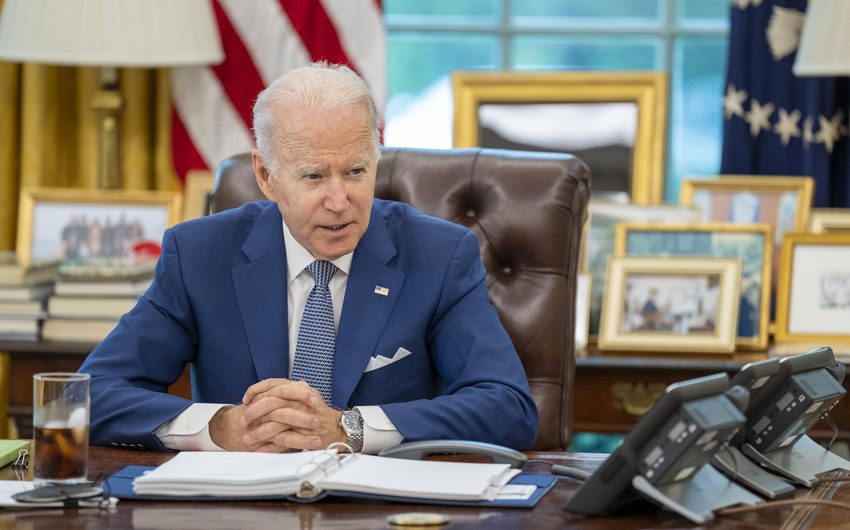 US President Joe Biden has reiterated his appreciation for cooperation with Azerbaijan in energy diversification and international security, Doctor of Political Sciences Vugar Rahimzada said in a statement, as quoted by Report.

He noted that the founder of the modern independent state of Azerbaijan, great leader Heydar Aliyev said that no country could achieve economic progress alone without a mutual exchange of experience and joint efforts:

“The national leader’s appreciation of the oil factor in the development of the economy, his efforts to sign the oil agreement, which went down in history as the Contract of the Century to ensure the efficient use of our natural resources, speaks for itself in today’s realities. It is enough to pay attention to the chronology of Azerbaijan’s achievements in the energy sector. The Baku-Tbilisi-Ceyhan oil pipeline was put into operation in 2006, and the Baku-Tbilisi-Erzurum gas pipeline was inaugurated in 2007. The implementation of the Southern Gas Corridor was successfully completed with the commissioning of TANAP, a key component of this project, in June 2018 and TAP in December 2020. It should be noted that the signing of the New Century Agreement in 2017 is one of the main achievements of diplomacy. It is gratifying that today, as a result of President Ilham Aliyev’s wise policy, Azerbaijan is recognized and gained prestige in the world as a country that makes initiatives a reality and strengthens its position in the international arena as a reliable partner. Azerbaijan’s steps to diversify energy sources are also praised by US officials and supported in their implementation.”

Rahimzada noted that the US President’s letter praised Azerbaijan’s significant contribution to the global fight against international terrorism. The expert noted that Azerbaijan, as a country suffering from terrorism, is always at the forefront of the fight against such bloody actions worldwide.

“Suffice it to say that Azerbaijan was first to react to the terrorist attack in the United States on September 11, 2001. At the time of the incident, great leader Heydar Aliyev immediately declared that Azerbaijan was at the forefront of the fight against terrorism and called on other countries to join this case. The US government praised the country’s support. It should be noted that invader Armenia was indifferent to this bloody terrorist act,” he said.

Rahimzada noted that the US government, recognizing the injustice of the 907th Amendment to the Freedom Act passed by the US Congress against Azerbaijan in 1992, decided to suspend it for one year. This decision has been reaffirmed annually since 2001.

“This important point is an indicator of the development of Azerbaijan-US relations, our country’s successful and independent foreign policy,” he said. 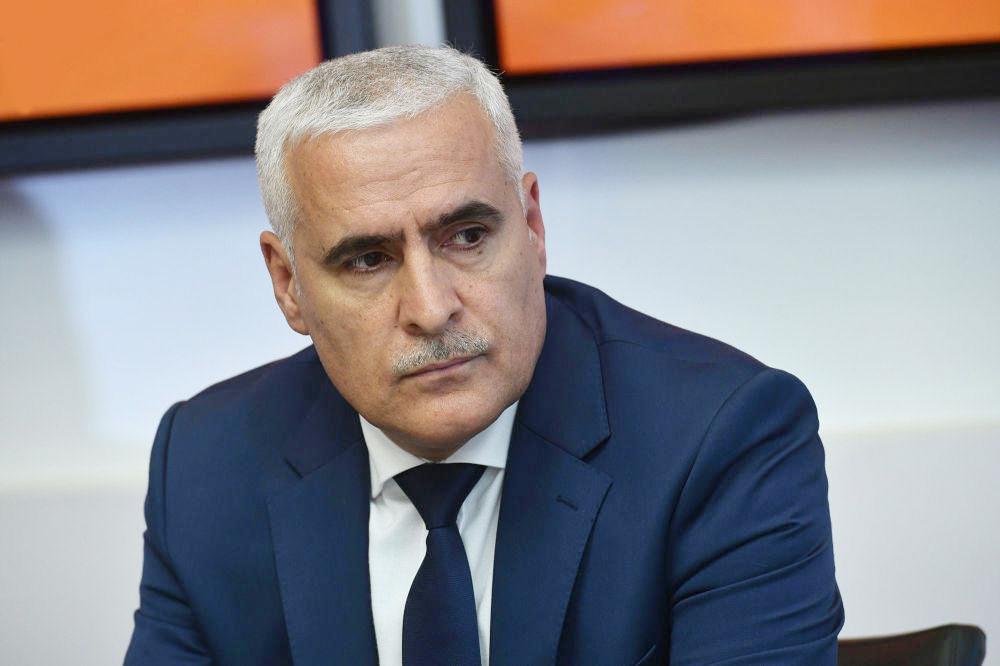 Rahimzada stressed that the Nagorno-Karabakh conflict has already been sent to the archives of history, and the acceptance of the realities of the post-conflict period is a priority for the current period:

“The United States believes that the intensification of diplomatic contacts between Azerbaijan and Armenia will open up great opportunities for the prosperity of the entire Caucasus and trans-Caspian region. The United States supports Azerbaijan’s peace initiatives and stands ready to assist the economic, transport, and relations between peoples,” he said.

According to the expert, the United States views the current situation as an important opportunity to achieve lasting peace in the South Caucasus.