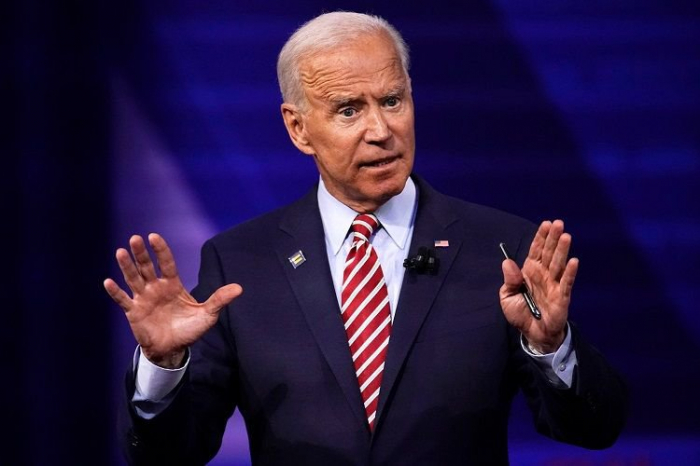 President Joe Biden fumbled during a press conference at the G-7 summit Sunday, mixing up “Libya” and “Syria” – not once, but three times – while discussing humanitarian aid to countries torn apart by civil war.

The gaffe-prone president was discussing possibly working with Russia in providing “vital assistance” to “Libya” – a “population that’s in real trouble.”

He then said that Russia had bitten off more than it can chew with its intervention in “Syria,” but then added “Libya” to the mix.

“As long as they’re there without the ability to bring about some order in the region, you can’t do that very well without

Biden’s aides later brushed off the apparent gaffe, saying that he had meant to say Syria when saying Libya. But the president was widely hounded on social media.

Read more:   'I'm not worried. What do I care?' Bloomberg's sycophantic 'billionaires are human too' profile seems to suggest just the opposite

“I need the #Media to come in, #translate, and tell us wat #JoeBiden the #President is really saying here,” wrote one Twitter user.

“I guess when you’re bombing so many countries at once, it’s hard to keep up,” wrote Lebanese geopolitical commentator Sarah Abdallah.

The online outlet RedState, editorialized that Biden had gone “off the rails” with his press conference.

The mix-up came on the last day of the annual G-7 summit in Cornwall, in the southeast of England.

Biden later traveled to Windsor Castle for a private audience with the queen – becoming the 13th president to have met with the 95-year-old monarch.

He is scheduled to meet with European Union leaders in Brussels Tuesday before a meeting with Russian President Vladimir Putin in Geneva on Wednesday.