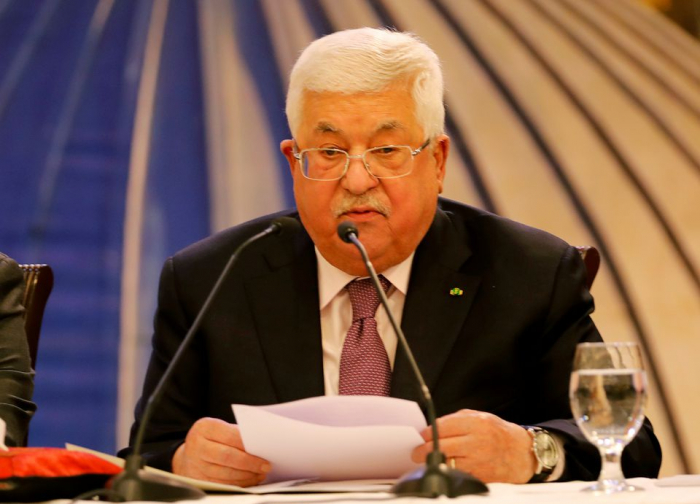 Biden has dispatched an envoy to try to quell the violence that has killed dozens in Gaza and at least 10 in Israel, but U.S., regional and international efforts have yet to show any signs of progress. read more

Biden “stressed the need for Hamas to cease firing rockets into Israel”, and the two men “expressed their shared concern that innocent civilians, including children, have tragically lost their lives amidst the ongoing violence,” a summary of the call released by the White House said.

Biden also conveyed the “U.S. commitment to strengthening the U.S.-Palestinian partnership” and highlighted his administration’s recent decision to restore aid to the Israeli-occupied West Bank and Gaza that had been cut under former President Donald Trump.

A summary of the call released by the official Palestinian news agency WAFA said Biden said he opposes the eviction of Palestinians from East Jerusalem’s Sheikh Jarrah, though the White House account of the conversation did not mention the case.

A long-running legal case over the evictions helped ignite tension in the holy city and spark fighting between Israel and Gaza militants. read more

Abbas’s Palestinian Authority (PA) has limited-self rule in the occupied West Bank, part of the territory Israel captured, along with Gaza and East Jerusalem, in the 1967 Middle East war.

But the PA exerts little influence over Gaza and its Islamist rulers Hamas, which seized control of the Palestinian enclave in 2007 after a bloody falling out with Abbas’s Fatah party.

The United States considers Hamas a terrorist organisation and does not talk to the group.

Some analysts say Hamas appeared to see the escalation with Israel as an opportunity to marginalise Abbas and present itself as the guardian of Palestinians in Jerusalem, whose eastern sector they seek for a future state.