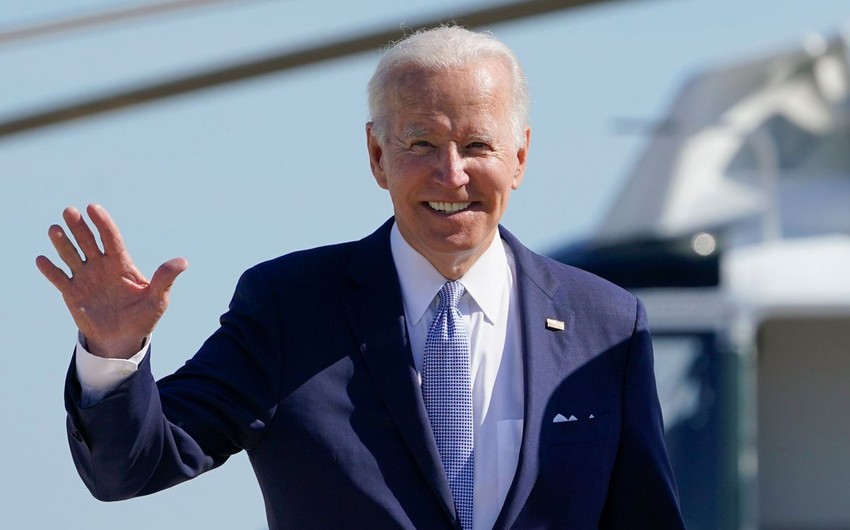 Leaders of the world’s seven wealthiest nations will gather in Germany for talks on additional sanctions against Russia and the medium- and long-term reconstruction of Ukraine.

Confirming earlier reports of an imminent ban, Biden said: “The United States has imposed unprecedented costs on (Russian President) Putin to deny him the revenue he needs to fund his war against Ukraine.”

“Together, the G7 will announce that we will ban the import of Russian gold, a major export that rakes in tens of billions of dollars for Russia,” he added.