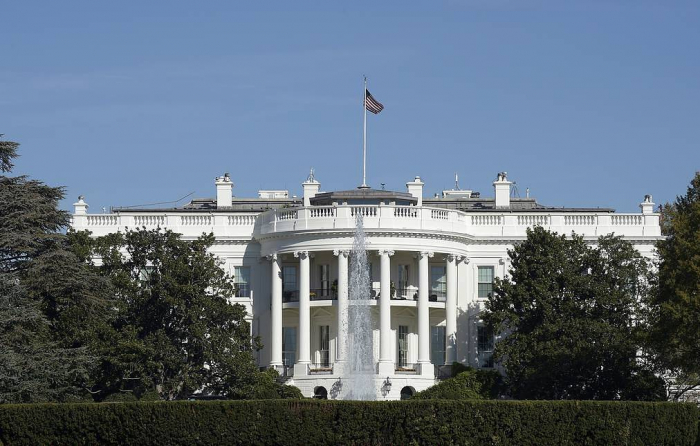 “I will say that President Biden had a constructive call yesterday,” she said.

According to the spokeswoman, a conversation with the Russian leader is one of those cases when the US “needs to have difficult discussions.” During the call, President Biden “did not hold back on his concerns, including reiterating that there will be consequences to the actions that were taken [by Russia],” Psaki said.

On Tuesday, Putin and Biden had the second phone call since Biden’s assumption of office as the US President. According to the Kremlin, the leaders discussed the bilateral relations and a number of international issues in substance. The White House disclosed that Biden had offered to hold an in-person meeting with Putin in a third country. Later, the US stated that Washington does not change its position of pressure on Russia because of the summit plans.