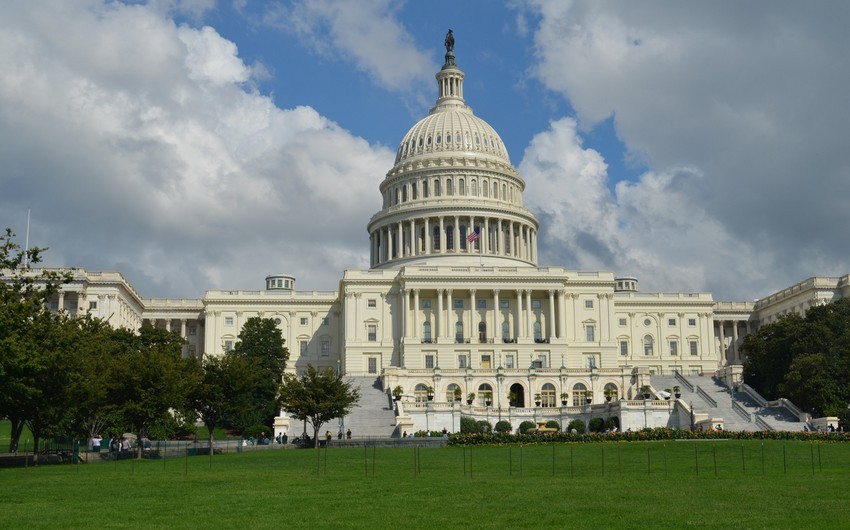 The Biden administration has approved the sale of $735 million in precision-guided weapons to Israel, Report informs referring to The Washington Post.

Congress was officially notified of the proposed sale on May 5.

That was nearly a week before Hamas, the terrorism-designated organization that controls the Gaza strip began intense rocket attacks against Israel that have reportedly killed at least 10 Israelis.

The rockets have been answered with ongoing Israeli airstrikes that have left nearly 200 Palestinians dead and sparked worldwide calls for diplomatic action.

From the first day of its existence, the new Armenian government will have to act…

Some 42,843 people received their anti-coronavirus shots in Azerbaijan today, the Task Force under the…

Some 42843 people were vaccinated against COVID-19 in Azerbaijan on June 22, according to the…