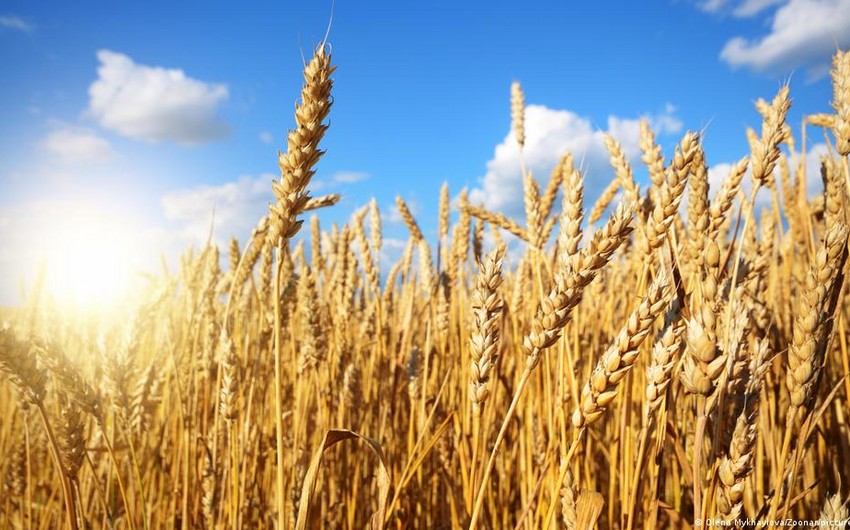 According to him, reconnaissance planes Rivet Joint or P8 Poseidon could patrol areas of the Black Sea.

“This would be possible if the parties to the conflict reach agreements on the export of Ukrainian grain by sea. Britain’s main role in such an operation can be “reconnaissance and security surveillance”,” Wallace noted.

At the same time, he noted that the possibility of sending British warships to the Black Sea was not considered.

“We are not going to send our ships to the Black Sea because this would mean that we would have to ask Turkiye to remove the blockade,” the Minister said.