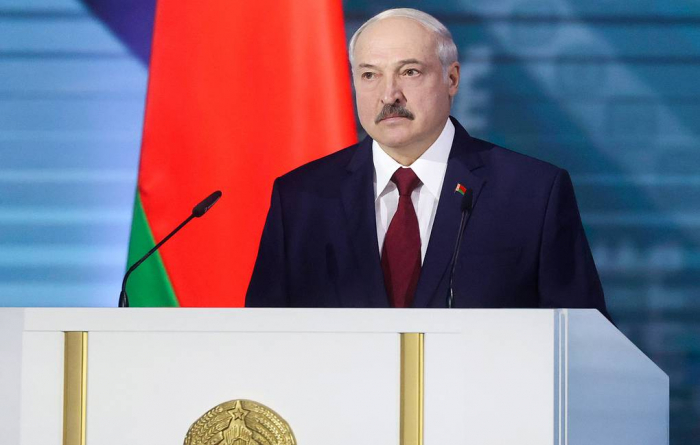 Belarus has received its own vaccine against COVID-19, Belarus President Aleksandr Lukashenko told reporters on 7 May, according to BelTA.

The head of state reminded that his declaration of Belarus’ intention to make a vaccine of its own had been met with criticism. The critics claimed it would be very complicated or even impossible to accomplish. “We received our own vaccine in a test tube yesterday. A Belarusian vaccine. It is different from what we buy today. Medics describe it as a live vaccine,” he stated.

“We are in no rush. We will see what will happen tomorrow when the disease changes. Because the strain will be totally different,” Aleksandr Lukashenko remarked.

The president pointed out that there are no guarantees that today’s vaccines will be effective against new mutations of the virus. “Today we have vaccines that work. In line with Russian technologies. Chinese ones have been bought. But tomorrow we will adjust our own vaccine in the test tube to fight the strain that we will face. Who knows how life will turn out,” the head of state said.

From the first day of its existence, the new Armenian government will have to act…

Some 42,843 people received their anti-coronavirus shots in Azerbaijan today, the Task Force under the…

Some 42843 people were vaccinated against COVID-19 in Azerbaijan on June 22, according to the…