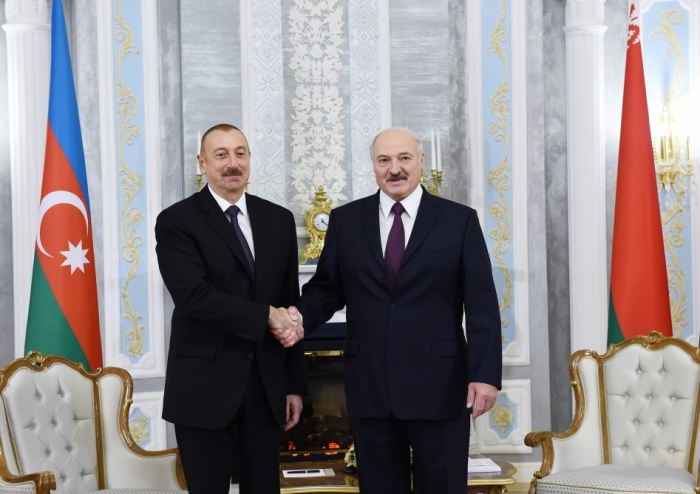 President of Belarus Alexander Lukashenko on Thursday made a phone call to Azerbaijani President Ilham Aliyev.

The Belarusian leader inquired about the situation over the armed confrontation in the Armenia-Azerbaijan contact line.

President Aliyev said that Azerbaijan’s settlements and combat positions came under heavy artillery shelling as a result of the military provocation committed by Armenia on September 27.  As a result of this aggression, Azerbaijani military servicemen, 17 civilians died, over 50 civilians were injured and more than 200 houses were destroyed. In retaliation, the Azerbaijani side launched counter-offensive operations.

The head of state noted that the Armenian military aggression must be stopped, and Azerbaijan’s territorial integrity must be restored.

President Aliyev added that the Armenian side deliberately disrupts the negotiation process.

Morning Joe whitesplains to Ice Cube, slams him for ‘associating’ with Trump

Joe Scarborough has slammed rapper Ice Cube for his work with the Trump administration, claiming…

05:52 Philadelphia protesters chase away Jewish men from rally, calling them ‘Synagogue of Satan’