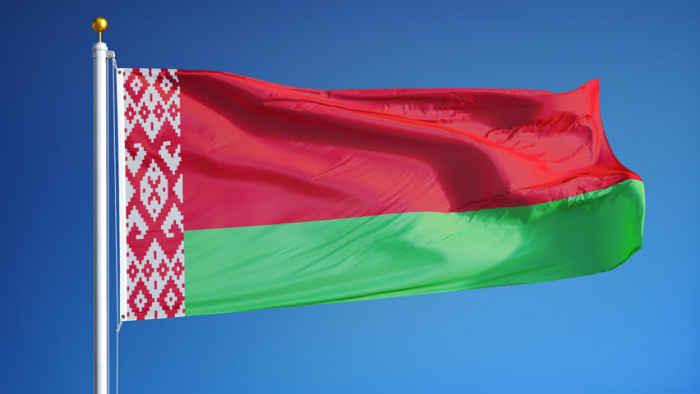 Belarus has introduced the death penalty for attempts to carry out acts of terrorism, according to Daily Sabah.

Belarusian President Alexander Lukashenko signed a law on the possibility of the death penalty for an attempted terrorist act. The law will come into force 10 days after its publication.

Belarus had moved on April to make attempted acts of terrorism punishable by the death penalty after activists tried to sabotage parts of the railway network to make it harder for Russia to deploy forces into Ukraine for its invasion. The Belarusian lower house of parliament had approved the change to the criminal code in two readings.

Belarus currently has the death penalty for acts of terrorism that cause a loss of life, brutal murders and multiple murders.