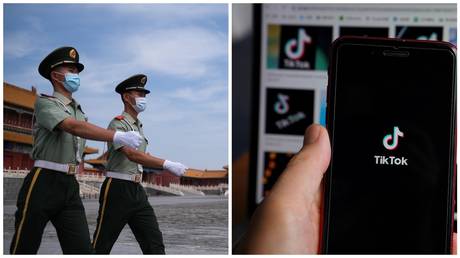 China has rolled out a mechanism allowing curbs on foreign entities harmful to its security and interests. It comes as the US pledges to bar people from downloading Chinese mobile apps, citing “national security concerns.”

It appears to be a response to the US Department of Commerce, which recently added Huawei to the country’s ‘Entity List’, restricting the Chinese tech giant’s access to items produced domestically and abroad using US technology and software. (RT)