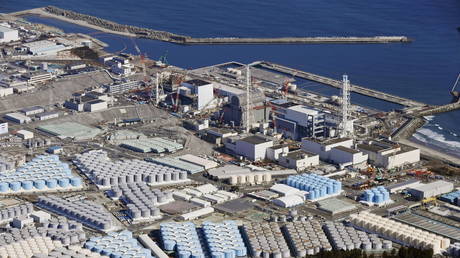 The Chinese Foreign Ministry has called on politicians in Tokyo to use Fukushima’s wastewater for drinking, cooking, washing clothes, or irrigation in order to prove it is safe enough to be discharged into the ocean.

Following talks in Vienna this month, the US could announce a deal with Iran as…