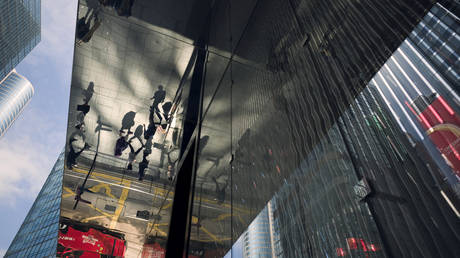 China’s major financial regulator said this week it expects to make significant progress in the ongoing probe of Chinese fintech companies before the end of 2021, which may signify an end to the crackdown is approaching.

According to Guo Shuqing, chairman of China’s Banking and Insurance Regulatory Commission, authorities discovered over a thousand issues related to the fintech operations of 14 internet platforms. As Shuqing told state broadcaster CCTV, all companies under investigation have responded positively to the findings, implementing nearly half of the changes proposed by regulators so far. (RT)

Topics to be discussed by Biden and Putin revealed

US President Joe Biden, during his upcoming conversation with Russian President Vladimir Putin, intends to…