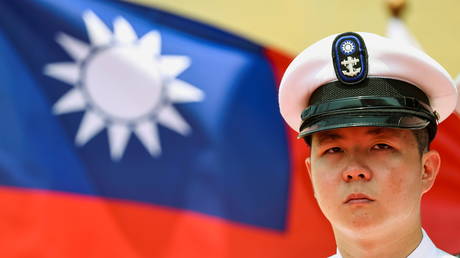 The Chinese Foreign Ministry has issued a stern rebuke of the G7 communiqué which reaffirmed the group’s support for Taiwanese independence; Beijing labelled it a “a serious interference in China’s internal affairs.”

Speaking on Thursday, Chinese Foreign Ministry spokesman Wang Wenbin called on the G7 to take concrete action to “promote the recovery of the global economy,”