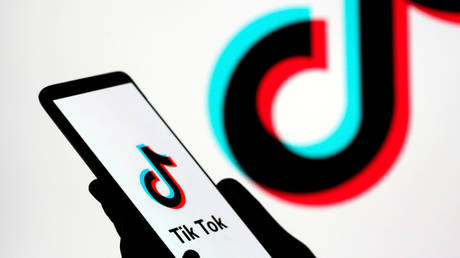 Ministry spokesman Wang Wenbin has called on the US to “provide an open, fair, just, and non-discriminatory environment for market entities of other countries to invest and operate in the US.”

Stop politicizing trade and economic issues, and stop promoting discrimination and policies of exclusion through abusing the concept of national security.

Washington has been threatening TikTok and other Chinese software companies with a ban, despite providing no evidence of any wrongdoing on their part, Weng stated.

By making a move against the Chinese apps, the US would violate the principles of a free-market economy and the rules of the World Trade Organization, the spokesman pointed out. It would also reveal the hypocrisy and double standards of the Americans, who keep insisting that they’re “upholding fairness and freedoms” in the economy, he added. (RT)

By now, 14 civilians were killed and 46 hospitalized with various injuries, and extensive damage…