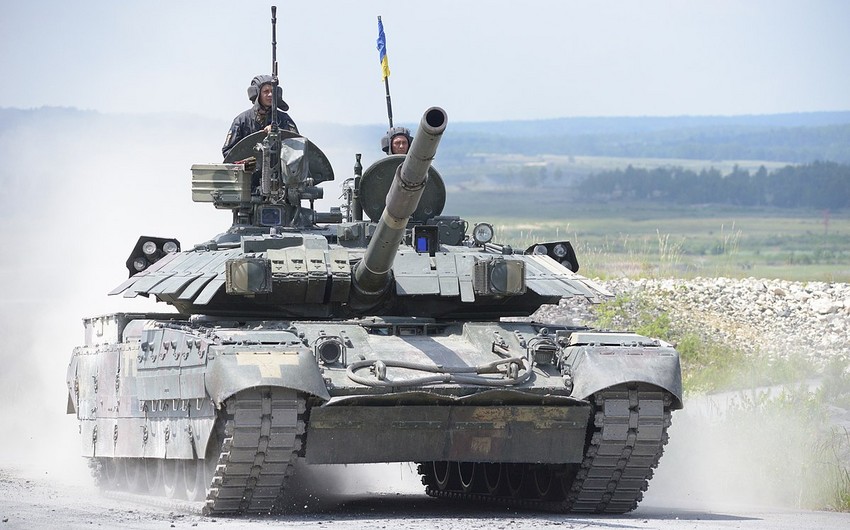 “17 per cent of Russian servicemen killed in the war in Ukraine are officers,” Report informs, citing BBC.

According to BBC, at least four of the officers killed in the war were generals, and 21 were colonels: “According to open sources, the names of 4,010 servicemen who died in the war have been identified. There is no complete list of these losses. The number of volunteers killed is overgrowing. Twenty per cent of those killed in the war are over 50. 30-40 volunteers die every week, as reported. Casualties in this or any other category haven’t been reported regularly. Russia has lost at least 42 military pilots in the first four months of the war.

The US fled Afghanistan exactly a year ago, but the real consequences are yet to come

A year ago, the US suffered its most dramatic military defeat of the 21st century,…

Drone attack hits US base

The al-Tanf facility in Syria has been targeted before FILE PHOTO: Troops with the US…