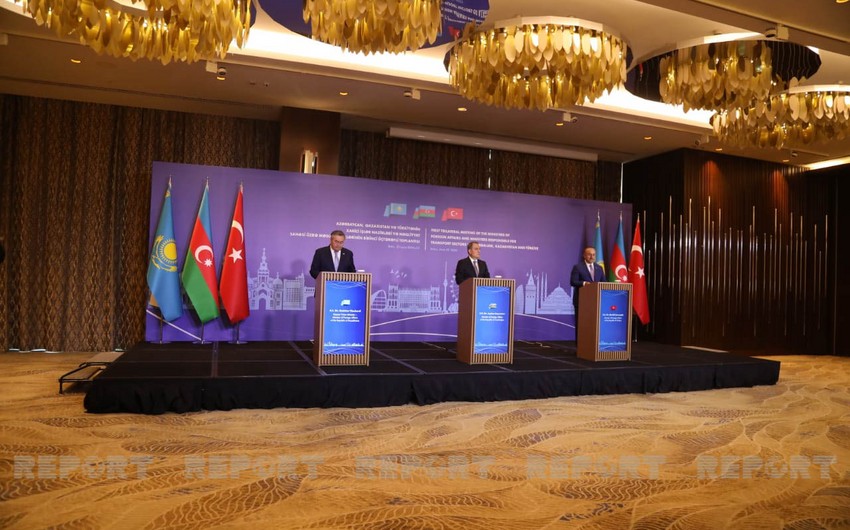 According to him, the possibility of establishing a working group to prepare for the meeting and determine the date of its meeting was discussed:

“The meeting is expected to take place in the coming months is very important. There are solid and friendly relations between our countries, including on a bilateral basis. It is crucial to discuss transport communications between our countries. During the conference, the issues of development of transport communications and cargo transportation, including the Middle Corridor, were debated. It is vital to establish strong and convenient transport links in all directions in the region, as well as to eliminate existing problems.”