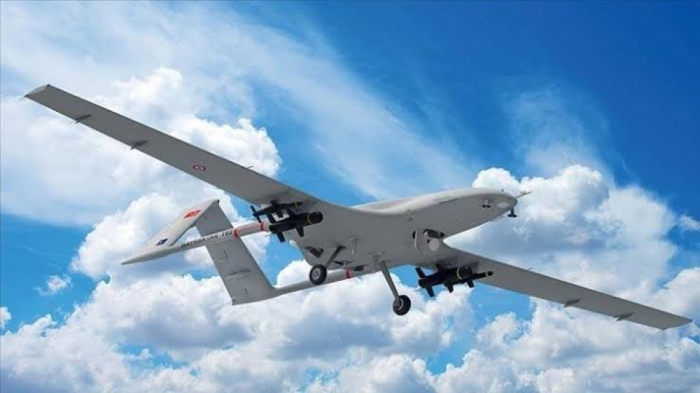 Bayraktar TB2, Turkey’s first original and domestically made UCAV (Unmanned combat aerial vehicle), successfully completed 400,000 flight hours, setting a new record. This was another important milestone for Turkish aviation and thus, making Bayraktar TB2 the longest-serving national aircraft in the sky, according to the official website of Baykar company.

Developed by Baykar the national UCAV Bayraktar TB2, which is the best in the world in its class when its technical features and operations are evaluated, entered the inventory of the Turkish Armed Forces (TSK) in 2014. The UAV initially armed in 2015 is currently in active service with Turkish Armed Forces, Gendarmerie General Command, General Directorate of Security and MIT.

Bayraktar TB2 UCAVs also played an important role in ending the 30-year-long occupation of Karabakh. Azerbaijan launched a military operation into Nagorno-Karabakh, occupied by Armenia, on September 27, 2020. On November 10, 2020, 44 days after the start of the operation, the Azerbaijani Army ended the occupation of Armenia and took Nagorno-Karabakh under control. During the operation against Armenia, the Azerbaijan Army used Bayraktar TB2 UCAVs on the front lines. Bayraktar TB2 UCAVs destroyed many air defense systems, radar systems, tanks, armored vehicles, trucks, arsenals, and units belonging to the Armenian Army. This swift success of Azerbaijan’s Army, which surprised the world, was interpreted by the world media and defense experts as the Turkish UCAVs pivotal moment in changing the way wars are fought.