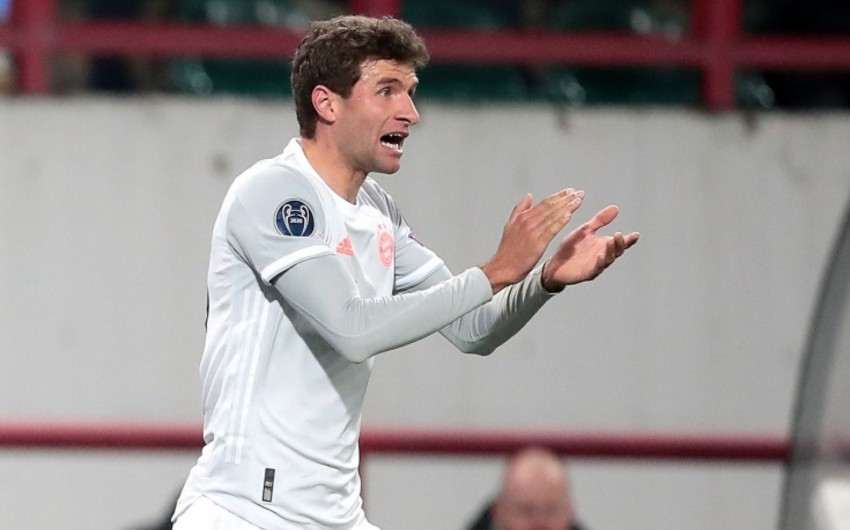 Bayern’s best player of the last season has been announced.

According to the official website of the German club, the title was awarded to Thomas Müller as a result of fan voting.