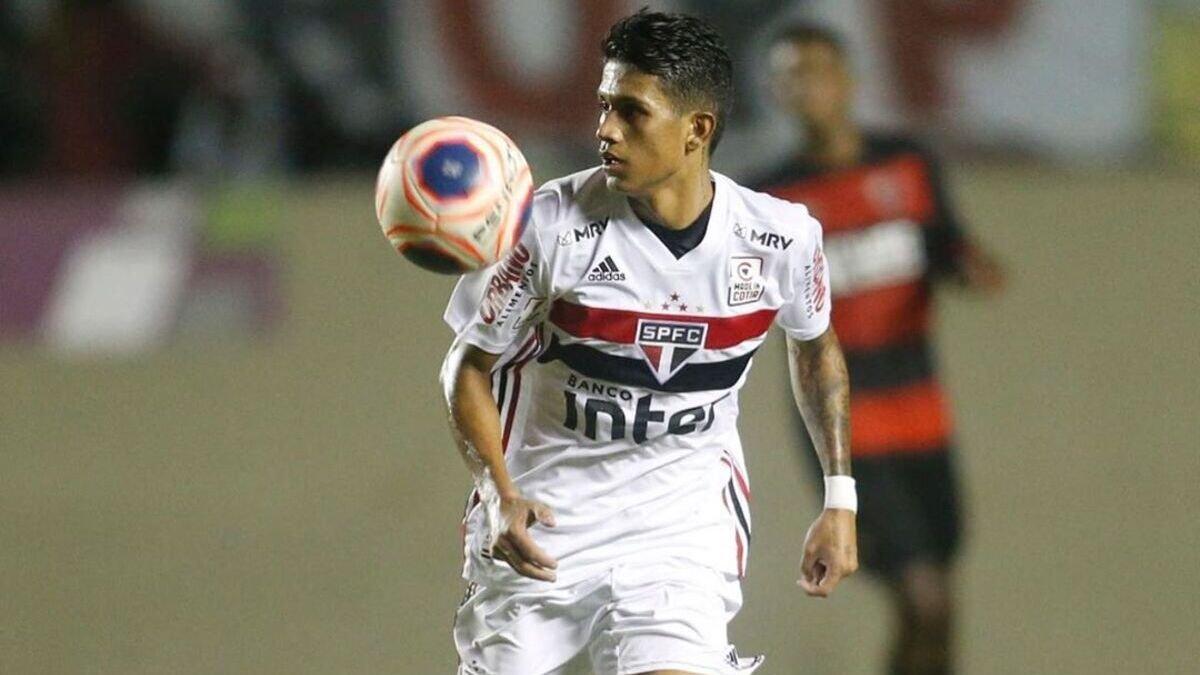 The 19-year-old winger, who will go into Barcelona’s B squad, has a buy-out clause of €300million in his contract with the Catalan club, as reported by their official website.

Maia has signed a contract that is set to run until 2025, with Barcelona having paid €1million to have the option to sign him.

Although he didn’t play a senior game for Sao Paulo, Maia significantly impacted the club at youth level.

Having joined Sao Paulo at the age of 14, he went to enjoy a particularly prolific campaign in 2018, when he found the net 30 times in 38 games.

Typically deployed on the left-wing despite being right-footed, Maia has been capped by Brazil at Under-16 and Under-17 levels.