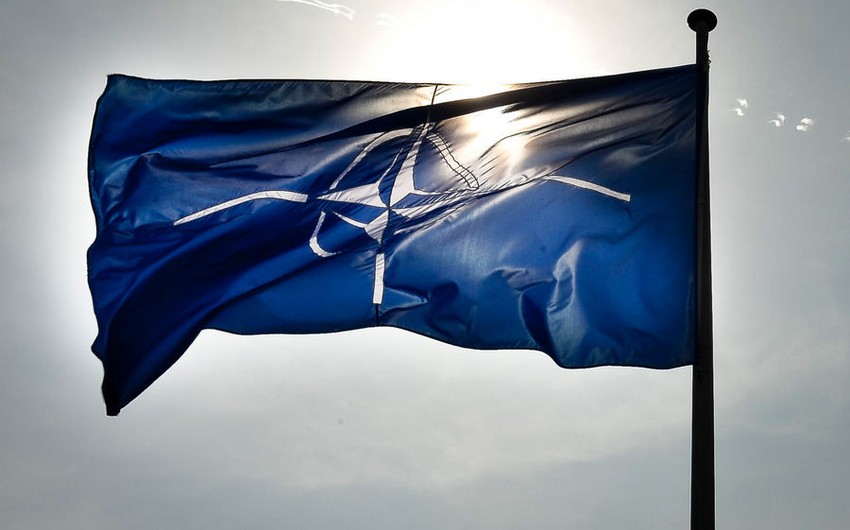 The debate underlines different assessments of the lessons from nearly three months of war in Ukraine. The Baltic states and Poland are asking for a significantly expanded military presence on their soil and new capabilities such as antiaircraft defense that could make it far harder for Russia to invade. Other policymakers, including from France and Italy, are voicing skepticism that the shambolic Russian force will pose a threat to NATO territory anytime soon.

Exports in Turkiye surge to $23.4B, highest monthly number ever

Turkiye saw the highest monthly figure in the country’s history with $23.4 billion in exports…

ISW: Putin is likely mobilizing the Russian economy and industry to sustain the ongoing war effort