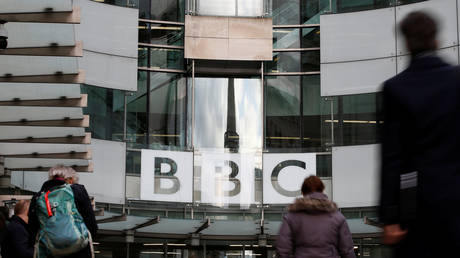 A BBC article that contains multiple views about a lawsuit brought by a trans teen has been denounced by activists as transphobic, leaving some to puzzle over how the broadcaster could be condemned for doing actual journalism. 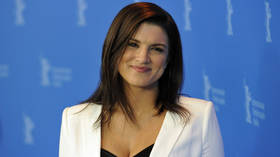 The offending piece, penned by the BBC’s ‘LGBT Correspondent’ Ben Hunte, delves into legal proceedings being brought against Britain’s National Health Service by a fourteen-year-old transgender boy, who claims that he has experienced unacceptable delays in beginning gender reassignment treatment.

The teenager, named “Reece” in the article, has been waiting for over a year for a referral to the only NHS gender clinic for children and young adults. The Good Law Project, a nonprofit organization that aims to “use the law to protect the interests of the public,” is representing Reece. The group has argued that the NHS has a legal obligation to provide care to their client within 18 weeks, or to provide an alternative, such as private or overseas treatment. The NHS, facing a backlog of children and young people being referred to the gender clinic, is currently carrying out a review of how it processes such cases.

Read more:   'Law on Genocide' can be adopted

The article underscores Reece’s tribulations as he waits to receive treatment and even devotes an entire section to arguments put forward by the teen’s legal counsel. But for Jolyon Maugham, director of the Good Law Project, the publicly-funded broadcaster committed the unforgivable sin of asking for comments from people and organizations who are opposed to minors transitioning to a different gender.

In a series of tweets, Maugham picked apart the BBC article, which he refused to link to directly because he said it was “inaccurate and gives space to a transphobic hate group.”

We waited some weeks for the BBC to be ready to cover our legal action to protect the legal rights of trans children. And the piece is up and is quite extraordinary. I’m not going to link to it because it is inaccurate and gives space to a transphobic hate group.

Maugham was apparently referring to the LGB Alliance, a UK group that advocates on behalf of lesbians, gay men and bisexuals. The organization lists one of its main missions is to protect children and young adults from “life-changing and potentially harmful medical procedures.”

The BBC interviewed a representative from the group, who argued that children should not be allowed to “self-diagnose any medical condition.”

The article also cited a comment from an anonymous psychotherapist, who suggested that longer waits for teens seeking to transition could be a “positive” because as time passes, “they will become more mature and more knowledgeable about their identity.”

The comments infuriated Maugham and like-minded activists, with one commenter arguing that quoting the LGB Alliance was comparable to asking the Klu Klux Klan for a soundbite in a news piece about “black equality.”

Others accused the BBC of “continually falsely platforming anti-trans voices as ‘experts’,” adding that the phenomenon was only getting worse. Another outraged reply said that the BBC was now indistinguishable from Fox News. (RT)