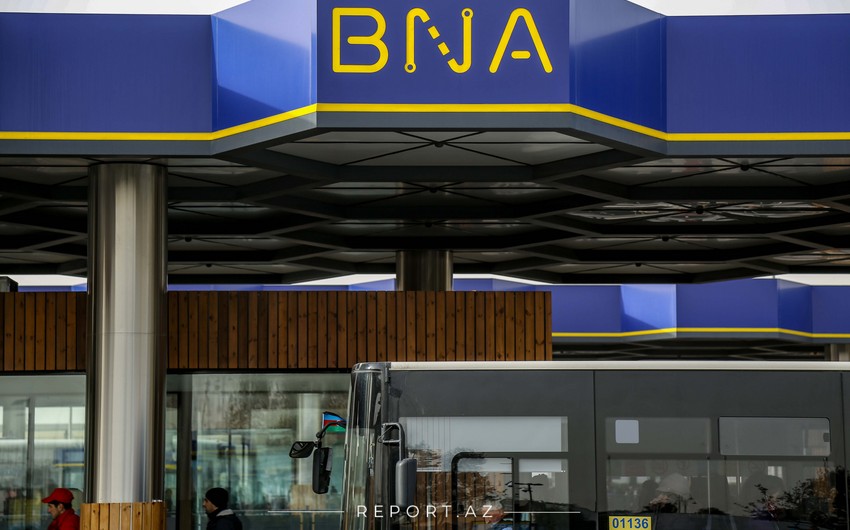 The Baku Transport Agency (BTA), under the Baku City Executive Power, has appealed to the fans who bought tickets for the first match of the UEFA Champions League playoff stage between Qarabag FC of Azerbaijan and Viktoria (Plzen) of the Czech Republic, Report informs.

BTA recommends that fans not use their cars to get to the stadium.

Necessary measures have been taken to ensure more comfortable travel of fans by public transport to the Republican Stadium named after Tofig Bahramov in Baku.

Here is information on the regular route to get to the venue: