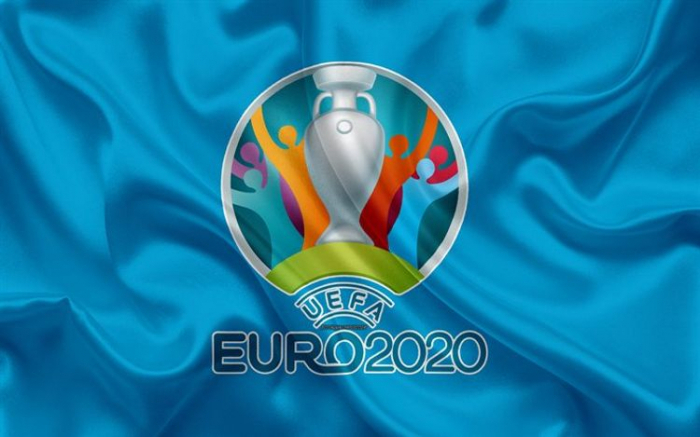 A match within the European Football Championship EURO 2020 between the national teams of Switzerland and Wales will be held in Baku today, on June 12.