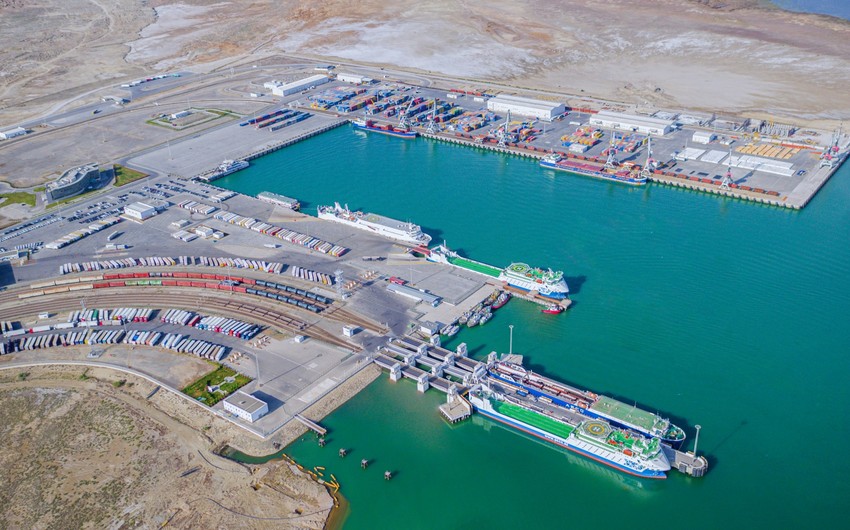 According to the information, the decision on the Port of Baku joining the pact, which currently brings together 18 seaports and port management companies, was announced in a letter addressed to the Port of Baku by Sanda Ojiambo, the UN Assistant Secretary General and Executive Director of the UN Global Compact.

In the letter, Ojiambo emphasized the support of the UN system for the activities carried out by Baku Port to contribute to the global economy and the Sustainable Development Goals (SDGs) by accepting the universal principle of the UN Global Compact.

The letter also highlighted the UN system’s support to the efforts of the port to embrace the ten universal principles of the UN Global Compact and contribute to a more sustainable and inclusive global economy.