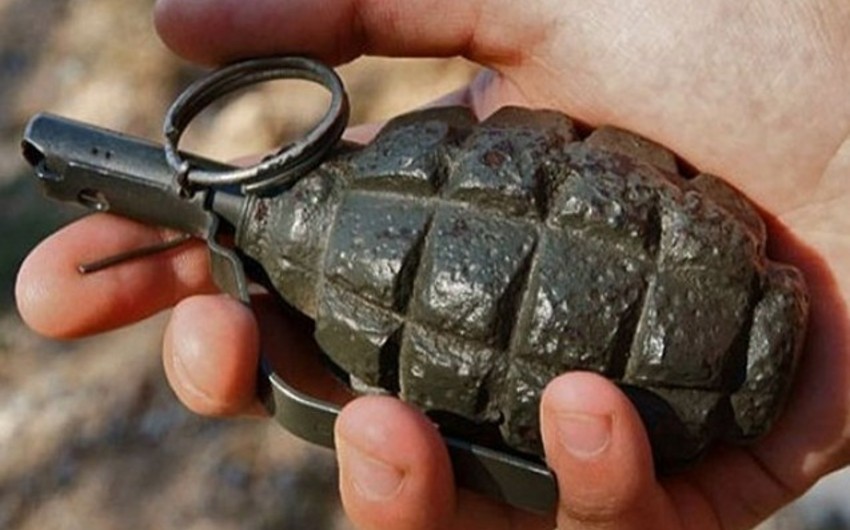 The police revealed the identity of the person who blew himself up with a grenade in Baku.

According to Report, he is a resident of Mingachevir Museyb Alasgarov.

A man wanted in Azerbaijan blew himself up with a grenade, Report informs, citing the law enforcement agencies.

By the information, a wanted man blew himself up with a grenade in the area called “Car Market” in Sabail district.

Three police officers who tried to neutralize him were injured during the incident.