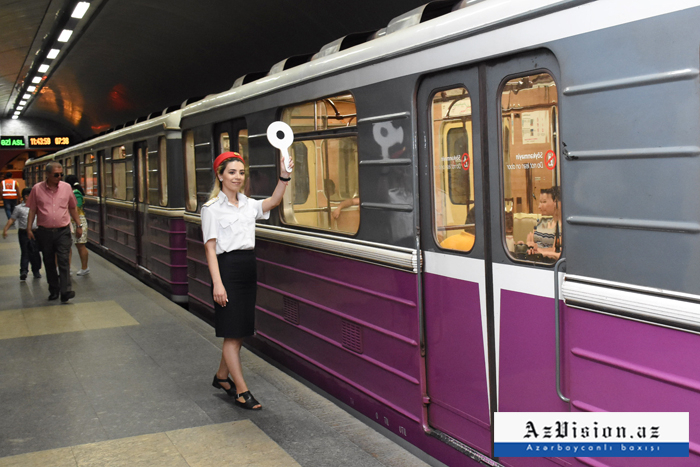 ‘Khatai’ station of Baku Metro has been reopened after major renovation and reconstruction, the head of press service of Baku Metro Bakhtiyar Mammadov said.

Note that Khatai station was closed for major renovation and reconstruction.