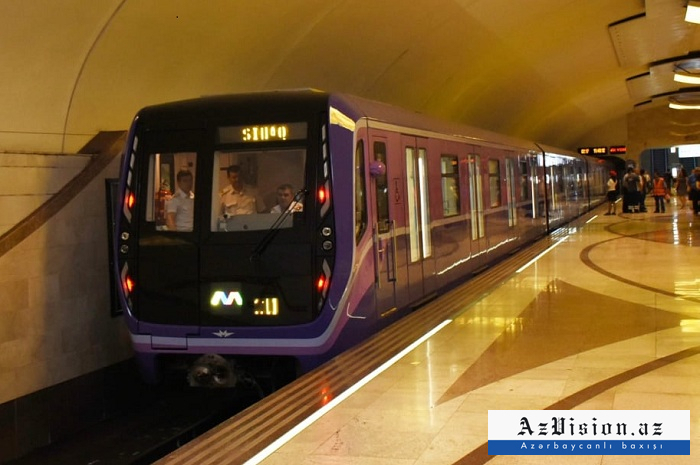 The preparations for the construction of the fourth subway station of Baku Metro’s ‘purple’ line have started, Bakhtiyar Mammadov, Spokesman for the Baku Metro CJSC, told Trend.

“The platform of this station will also be designed for seven wagons. Elevators will be installed at the station along with escalators. In the near future, the public will be informed in more detail about this,” the spokesman said.

A new metro station is being built in the Nasimi district of Baku, next to the Heydar Aliyev Sports and Concert Complex.