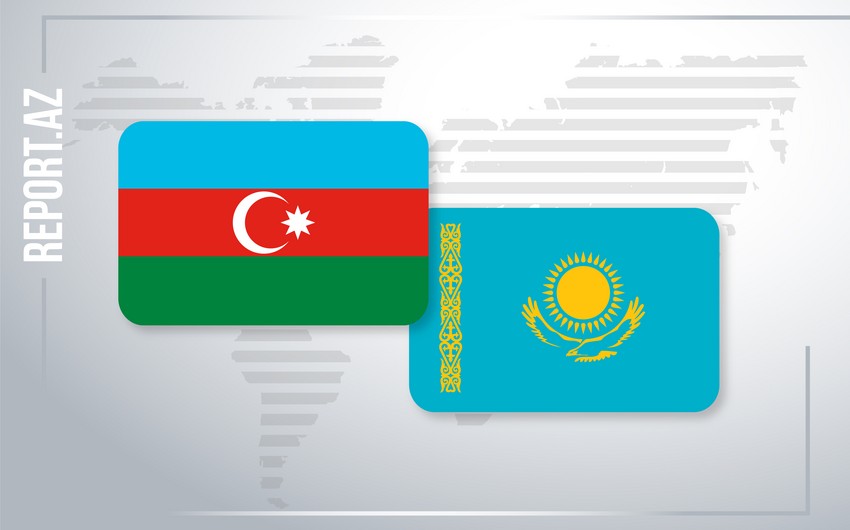 Baku has hosted a round table meeting dedicated to the 30th anniversary of the establishment of diplomatic relations between Azerbaijan and Kazakhstan and the creation of the Azerbaijan-Kazakhstan Expert Council, Report informs.

The event was attended by Ambassador of Kazakhstan to Azerbaijan Serzhan Abdykarimov, Chairman of the Board of the Center for Analysis of International Relations Farid Shafiyev, ambassadors and representatives of diplomatic departments, Azerbaijani MPs.

Opening the round table meeting, Farid Shafiyev stated that relations between Azerbaijan and Kazakhstan are constantly developing.

He said that one of the topical issues of mutual interest is the Middle Corridor. “The potential of this corridor is huge, in view of the latest geopolitical events,” Shafiyev added.

“We are brotherly people with Azerbaijan, and this is not only my opinion, but also the opinion of the people of Kazakhstan,” said Yerkin Tukumov, director of the Kazakhstan Institute for Strategic Studies under the President of the Republic of Kazakhstan. He highly appreciated Azerbaijan’s victory in the Second Karabakh War.

MP Parvin Karimzade spoke about the mutual support of the countries, noting that Kazakhstan and Azerbaijan always support each other on an international basis. “The agreements signed in 2004 in Astana and in 2005 in Baku on strategic partnership are of great importance for the Azerbaijani-Kazakh cooperation,” she said.

She noted that “the settlement of the Karabakh conflict has created a new reality, and all the countries of the region accept this reality, which opens up new prospects for mutually beneficial cooperation.”