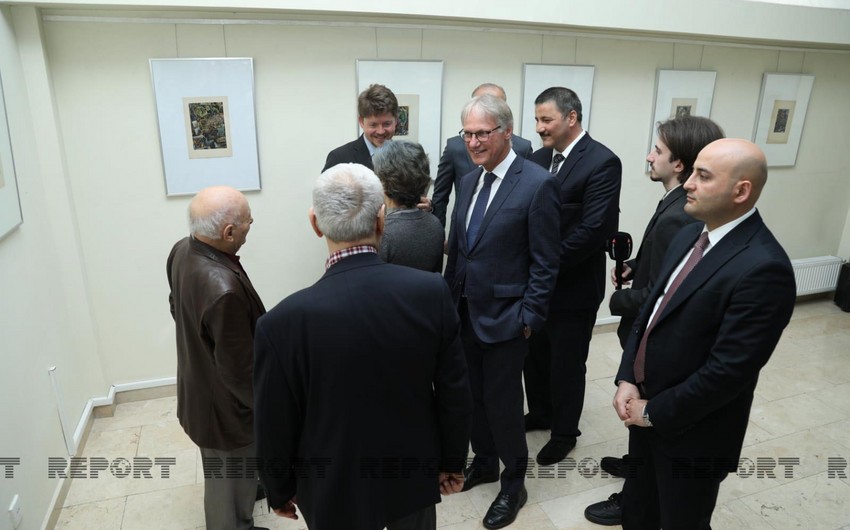 The opening ceremony of the exhibition “Otto Holt – post-war fine arts in the early 1920s” organized by the German Embassy has been held in Baku.

According to him, although the heyday of the works of German artist, sculptor, and ceramist Otto Holt was very difficult, he was able to reflect the realities of the artist’s era in his paintings:

“Today’s exhibition demonstrates the difficulties of the First World War and its consequences. Holt’s paintings are trendy and are displayed all over Germany.”

The exhibition, which will run until June 9, features about 50 works by Otto Holt.