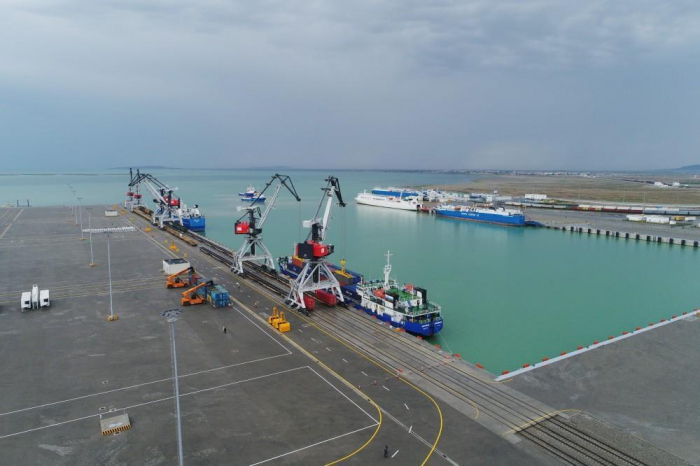 On December 18, the concert program of the famous music band “Klapa Bosket”, invited to Azerbaijan on the initiative of the Embassy of the Republic of Croatia in Azerbaijan, was held in Landmark.

Many ambassadors, intellectuals and media representatives from Azerbaijan attended the event.

Croatian Ambassador to Azerbaijan Branko Zebic, who spoke the event firstly, greeted the guests and spoke about the group’s visit to Azerbaijan:

“Although this concert program has been planned a long time ago, the visit has been postponed due to a pandemic. The word “Klapa Bosket” means “group of friends” in Azerbaijani. This is a popular vocal group established in the south of Croatia. In general, “Klapa Bosket” has existed in Croatia for centuries. The music performed by this group was included in the UNESCO cultural heritage in 2012. I hope that you will enjoy their performance. “

Later, media representatives were informed about the group “Klapa Bosket”. It was noted that the traditional multi-party vocal group from Croatia is characterized by singing of acappella in several motives. They are famous for love, homeland, nature, religion or ironical songs.  Klapa singing was originally a legacy of the Dalmatia, but this group was established by Dalmatian singers who studied in college in Zagreb, Croatia and later continued to live there. Therefore, it is a nostalgic description of their region and origin. Bosket has been established in 2013 and since then, it has enriched his repertoire with more than 200 Dalmatian songs. Bosket soon became known as one of the leaders in a new trend of Dalmatian klapa groups with its colorful voice and young songs.

Bryza: Charles Michel’s statement is most positive since end of 44-day war

The statement of the President of the European Council, Charles Michel, on progress regarding humanitarian…

Mobile legislation app to be introduced in Azerbaijan

“A mobile legislation app will be introduced in Azerbaijan shortly,” the head of the Information…

In accordance with EU support for programs in Azerbaijan, the European Investment Bank (EIB) is…

12:29 Shafiyev: Think tanks of Turkic countries to gather in Shusha

12:13 President: Azerbaijan’s relations with Holy See have come a long way of development