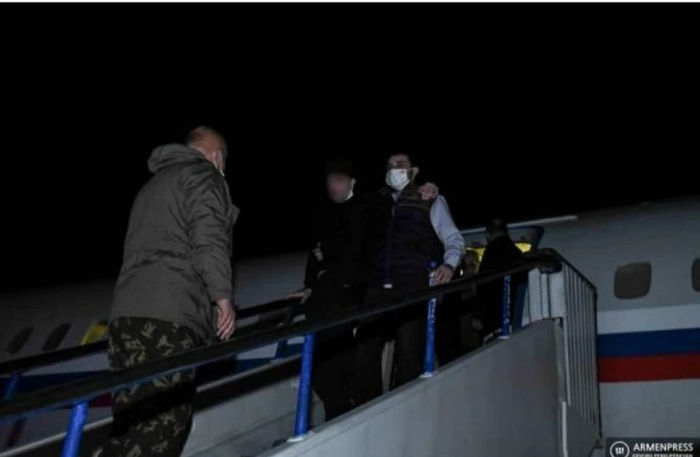 Baku has handed over 17 Armenian servicemen to Yerevan, according to Armenia’s Defense Ministry.

The servicemen were detained during the provocation committed by Armenian armed forces against Azerbaijan on September 13-14.

The last transfer took place on September 8, 2022, when Azerbaijan handed over five Armenian servicemen to the opposite side.

Furthermore, the bodies of 133 Armenian servicemen were repatriated to Armenia following the latest border clashes.