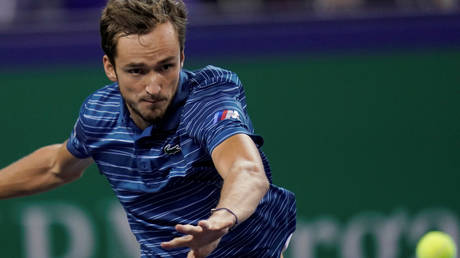 The 2019 Kremlin Cup will mark the 30th edition of Moscow’s showcase tennis event with Daniil Medvedev expected to light up the ATP Tour 250 event in the Russian capital, which doubles as a homecoming for the tennis ‘bad boy’.

Moscow is eagerly awaiting the return of tennis’ newest villain at the city’s Krylatskoye Ice Palace, with Medvedev expected to continue his scorching winning streak in his home town, where he is the men’s singles no. 1 seed.

The world no. 4 has split opinion among tennis crowds all over the world on the tour with his feisty and inflammatory style of play, which has seen him adopt an anti-hero status.

But one thing all spectators can agree on is that he is currently the hottest men’s player in the game. And he’s looking to continue that form in Moscow.

The 23-year-old Muscovite thrashed fellow rising star Alexander Zevrev 6-4, 6-1 on Sunday to clinch the Shanghai Masters in China and continue his assault on the big tennis top three of Novak Djokovic, Rafael Nadal and Roger Federer. 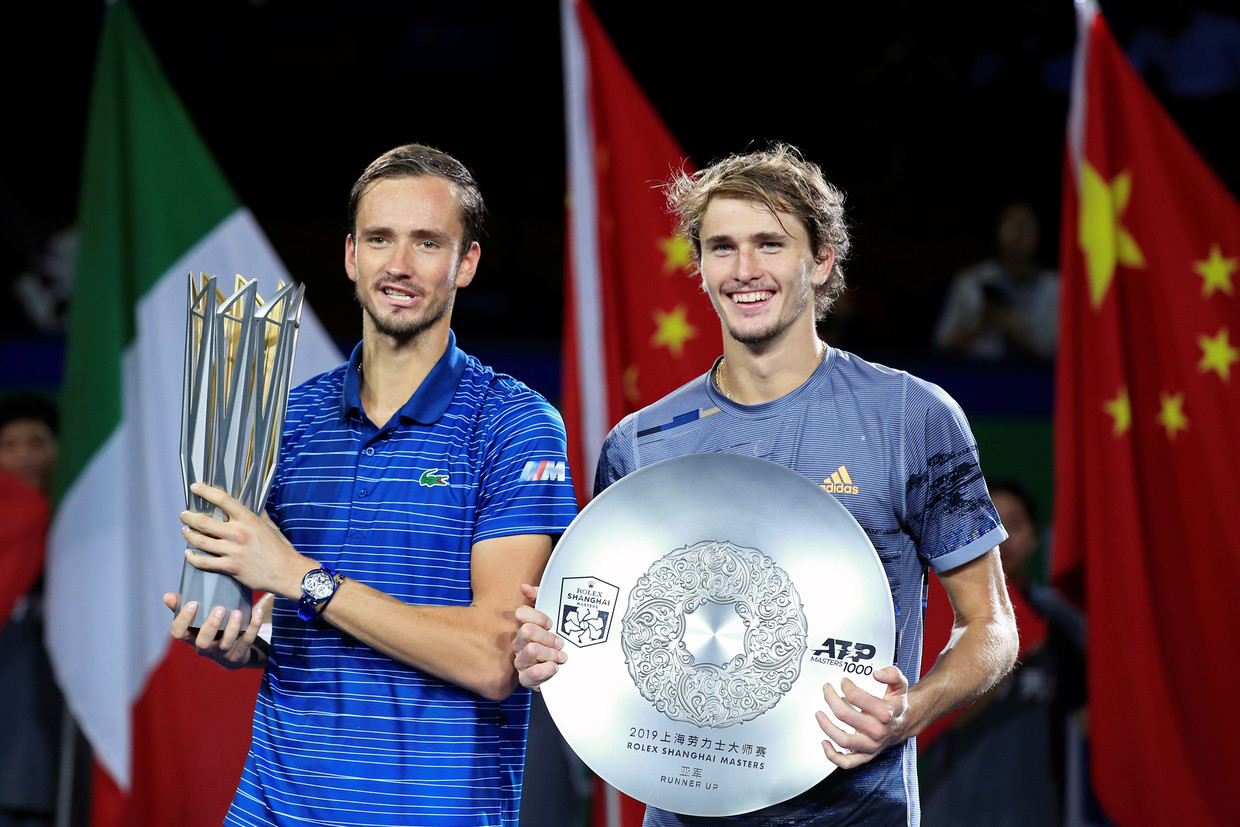 Medevev’s Shanghai win on Sunday was his third title in six straight finals, having previously won the Masters 1000-level tournament in Cincinnati and the St. Petersburg trophy. He has also picked up more points in the last three months than any other player on the tour.

His victory in China means Medvedev’s pursuit may not be far off from becoming reality. He is on course to finish the year ahead of all-time great Federer and moved ahead of the Swiss in the ATP Race To London after picking up 400 points for his final victory.

I have a childish coach 😂👍😂 pic.twitter.com/5ms2erB1tT

At the Kremlin Cup, Medvedev received a first round bye to set up a second round match up with the winner of Russian pairing Alibek Kachmazov and Alen Avidzba. Medvedev’s compatriot and 2nd seed Karen Khachanov will play either Germany’s Philipp Kohlschreiber or Frenchman Pierre-Hugues Herbert.

Croatia’s Marin Cilic and Serbia’s Dusan Lajovic are the only other men’s players to receive byes as the third and fourth seeds respectively.

Russians crash out at qualifiers

Qualifying for the tournament got underway on Saturday where Russian players didn’t fare too well. There was a shock for women’s singles second seed Vitalia Diatchenko, who was battered in straight sets 6-1, 6-2 to Bulgarian world number 170 Isabella Shinikova. 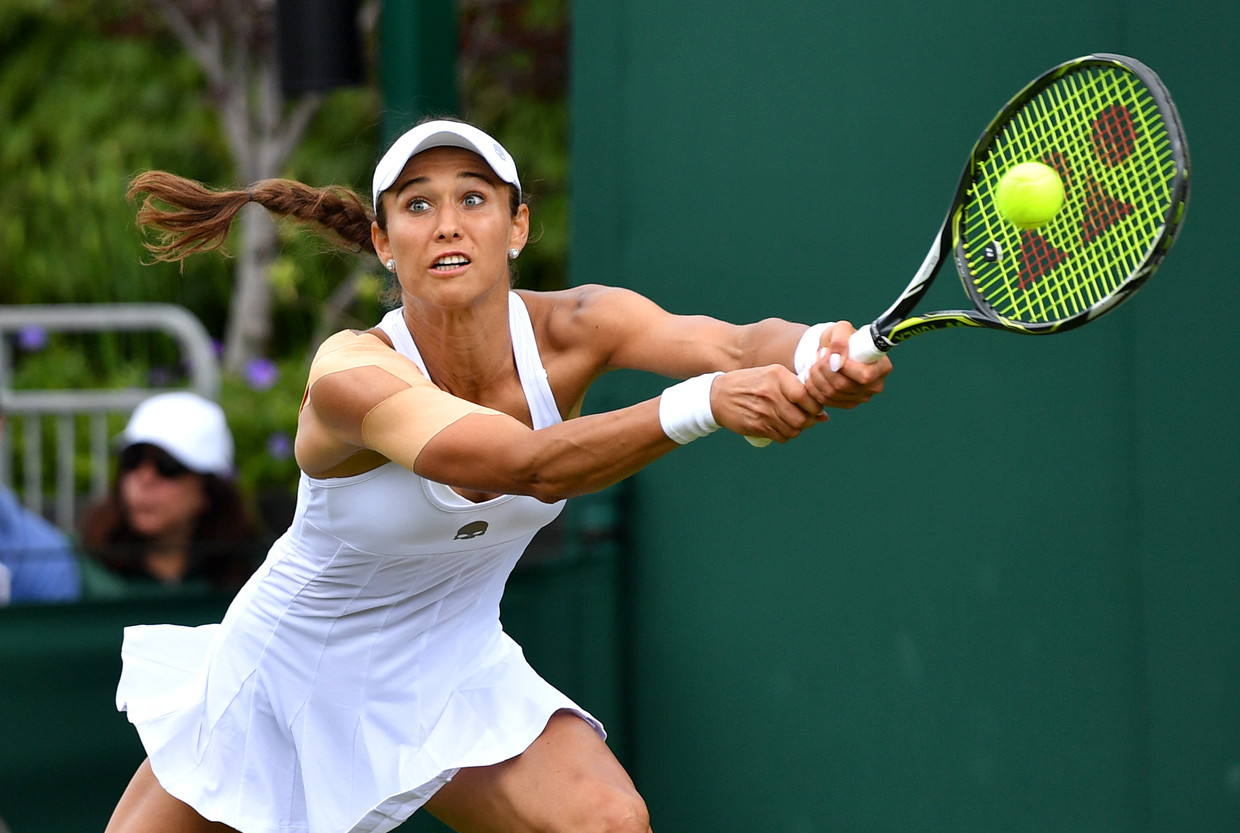 Diatchenko made headlines by virtue of her ‘cartoon superhero’ arms noted by fans when she went up against US great Serena Williams in the French Open 1st round this year, but didn’t get the chance to create any more press drama as she crashed out in surprising fashion.

Valentina Ivakhnenko was beaten 3-6, 6-4, 36 after a staging something of a fightback in the second set against Ukrainian Anhelina Kalinina, while 17-year-old rookie Elina Zakharova was unlucky in winning her first qualifier against vastly more experienced Nadiia Kichenok but then losing on the second day to Slovakia’s Jana Čepelová.

Elsewhere, there was also bad news for 19-year-old Moscow native Sofya Lansere who was sent out in her home tournament by fellow teen star Olga Danilovic from Serbia.

The luck of the draw meant two all-Russian qualifiers Polina Kudermetova sent out Oksana Selekhmeteva and Ludmilla Samsonova vanquished Kamilla Rakhimova, but the victors of both those ties lost in their subsequent next round qualifiers.

In the men’s singles, Artem Dubrivnyy was the only home player to make it out of qualifying, with an impressive win over Belarusian third seed Ilya Ivashka with a spirited come-from-behind win 5-7, 6-2, 6-2 before bettering Filip Horansky from Slovakia on the tournament’s second day. (RT)