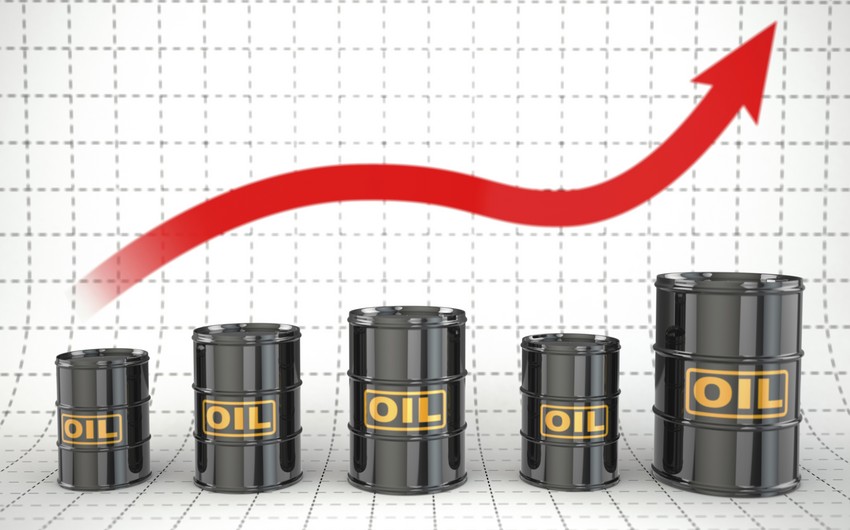 Oil prices extended losses on Wednesday, hit by a surprise build in oil inventories in the United States and as OPEC and its allies left markets in limbo by delaying a formal meeting to decide whether to increase output in January.